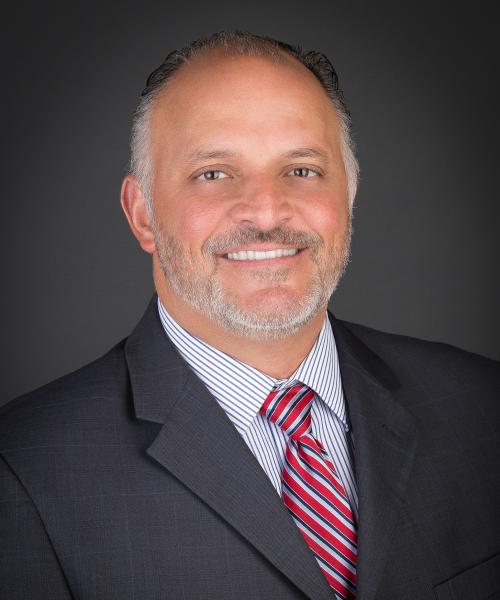 Over his professional life Olivio Gomez has witnessed many major storms - including several in the financial world. Maybe that’s where he developed the calm and big picture perspective his clients so appreciate.

None of those events were bigger than the Great Recession that began in 2008, just as he embarked on his wealth management career. Conversations with clients quickly pivoted from asset and portfolio allocation to survival strategies. Olivio embraced the challenge, working diligently to help people from all walks of life diversify and protect their investments.

For him, wealth management has always been focused on helping clients understand - rather than worry about - the financial markets. He learned a long time ago that knowledge and a sound plan is what produces lasting peace of mind.

Olivio serves as Vice-President of Clarity Capital Partners. He holds the Series 66 registration and is an investment advisor representative with the firm. He is also a registered representative (Series 7) with WestPark Capital, Inc.

Through his deep understanding of 401k, profit sharing and defined benefit plans, Olivio has helped numerous business owners optimize the benefits associated with their corporate retirement plans. Before Clarity, he worked four years as a Financial Advisor at Edward Jones Investments, where he opened and managed the firm’s Ladera Ranch office.  Prior to that, he held various finance and managerial positions at large, multi-national companies such as Gap, Home Depot, Universal Studios, and Warner Bros.

Olivio earned his B.S. degree in Finance from the Haas School of Business at UC Berkeley in 1996, and also earned his MBA from the UCLA Anderson School of Management in 2002, after receiving the Dean Fellowship Award in 2001.